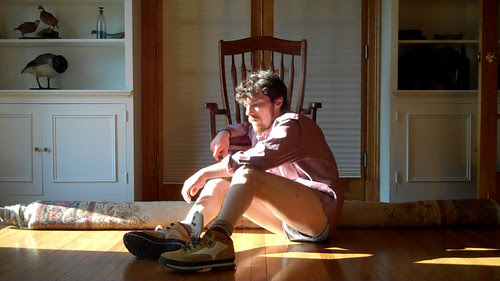 "Emotional recall" is the basis for Lee Strasberg's Method Acting. "Sense memory" is used to refer to the recall of physical sensations surrounding emotional events (instead of the emotions themselves). The use of affective memory remains a controversial topic in acting theory. (Wikipedia 2010)