When Chase Alias first Posted this Social Commentary Artwork "Bug Chaser" He Would Have Never Imagined That He would Become the Target of an Evil Vindictive Bug Chase!

When Chase Alias first Posted this Social Commentary Artwork "Bug Chaser" He Would Have Never Imagined That He would Become the Target of an Evil Vindictive Bug Chase!\

This is a stunning Conceptual Art piece and a great social commentary and has my vote for "In"Flickr. 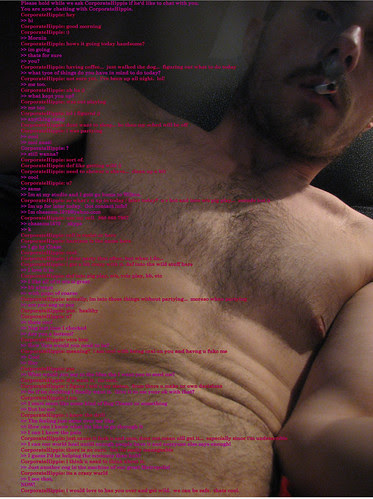