Affective memory, also known as emotional memory, is an element of Stanislavsky's ‘system’ and of Method Acting, two related approaches to acting. Affective memory requires actors to call on personal memories of situations similar (or more recently a situation with similar emotional import) to those of their characters. Stanislavsky believed actors needed to take emotion and personality to the stage and call upon it when playing their character. He also explored the use of objectives, the physical body's effect on emotions, and empathizing with the characters. 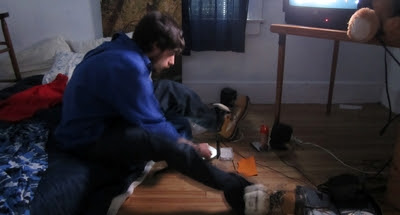