By SARAH BULL
Last updated at 6:21 PM on 23rd July 2011
Amy Winehouse has been found dead at her home in London.
The Back To Black singer was found at the property by emergency services at 3.54pm this afternoon, according to sources, and her death is being treated as 'unexplained' by police.
In a statement, the Metropolitan Police said: 'Police were called by London Ambulance Service to an address in Camden Square NW1 shortly before 16.05hrs today, Saturday 23 July, following reports of a woman found deceased. 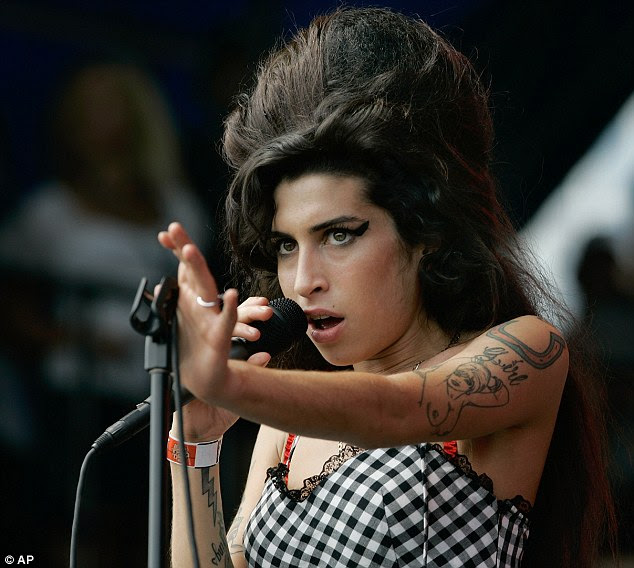 Passing: Amy Winehouse has been found dead at her home this afternoon 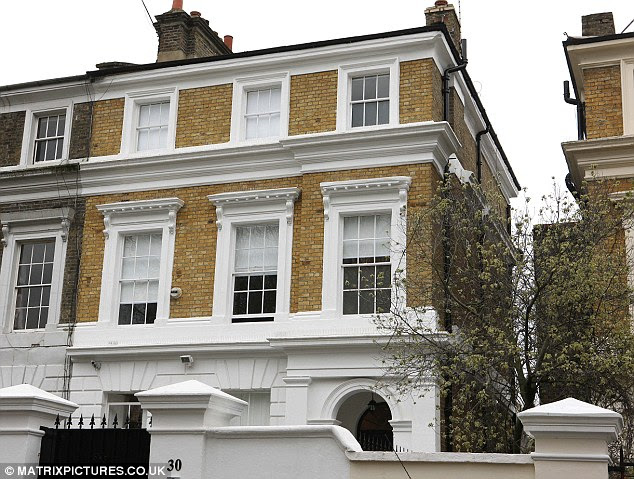 The scene: Amy was pronounced dead this afternoon after emergency services arrived at her house in north London
'On arrival officers found the body of a 27-year-old female who was pronounced dead at the scene.
'Enquiries continue into the circumstances of the death. At this early stage it is being treated as unexplained.’
It is not known whether Amy’s father Mitch actually knows about his daughter’s death and Sky News have confirmed that he is currently on a plane to New York to take part in a Jazz festival.

Healthy: Amy was spotted out in London looking healthier earlier this month
Winehouse had been seen with her goddaughter Dionne Bromfield earlier this week as the teenager took to the stage at the iTunes festival. 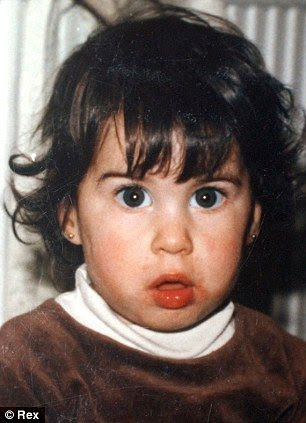 Cutie pie: Amy looking adorable at the age of two
She refused to join in for Mama Said, but did support the 14-year-old with a few dance moves before urging the crowd to buy Dionne's new album Good For The Soul.
A source said: 'Amy staggered onstage and grabbed the mic to beg the crowd to buy her protege’s new album.'
Winehouse's appearance at the concert came after she cancelled her European tour following a disastrous performance in June when she stumbled onto the stage in Belgrade and gave an incoherent performance appearing very disorientated and removed from reality.
Following the concert which saw fans enraged and the subsequent video that circulated to millions she cancelled the remaining dates of her European tour.
A statement released by the troubled singer's spokesperson said that the singer would be given 'as long as it takes' to recover.
The statement read: 'Amy Winehouse is withdrawing from all scheduled performances.
'Everyone involved wishes to do everything they can to help her return to her best and she will be given as long as it takes for this to happen.'
Winehouse had been working on her long-awaited new album, the follow-up to her 2006 breakthrough multi-million selling Back To Black, for the past three years. Daddy's girl: Amy was very close to her father Mitch, who is believed not to know about his daughter's death
Winehouse has had a troubled life which has included various stints in rehab for drug and alcohol addiction.

Radio DJ Fearne Cotton said: 'Can not believe the news. Amy was a special girl. The saddest news.'
Singer and presenter Myleene Klass wrote: 'OMG. Amy Winehouse. Exceptional talent and really nice lady. RIP.'
Kelly Osbourne tweeted: 'I can't even breathe right my now I'm crying so hard i just lost 1 of my best friends. I love you forever Amy & will never forget the real you.'
Presenter Phillip Schofield added: 'Just heard the sad news that Amy Winehouse has died. At only 27 what a terrible waste of a great talent. Sincere condolences to her family.'
Singer and radio presenter Emma Bunton said: 'Such sad news about Amy Winehouse. My thoughts are with her family.'
Sarah Brown, the former prime minister's wife, tweeted: 'Sad sad news of Amy Winehouse - great talent, extraordinary voice, and tragic death, condolences to her family.'
In an interview in 2008, her mother Janis said she would be unsurprised if her daughter died before her time.
She said: 'I've known for a long time that my daughter has problems. But seeing it on screen rammed it home. I realise my daughter could be dead within the year. We're watching her kill herself, slowly.
'I've already come to terms with her dead. I've steeled myself to ask her what ground she wants to be buried in, which cemetery. Because the drugs will get her if she stays on this road.
'I look at Heath Ledger and Britney. She's on their path. It's like watching a car crash - this person throwing all these gifts away.'
As well her battles with drugs and alcohol, Winehouse also had a troubled marriage to Blake Fielder-Civil, who she divorced in summer 2009.
Fielder-Civil and Winehouse married in 2007 in Miami. The pair's relationship - heavily documented by the media - saw them appearing in public bloodied and bruised after fights.
It is also alleged former music video producer Fielder-Civil was the one who introduced the Back to Black star to heroin and crack cocaine.
Amy's father Mitch previously spoke out about how his daughter stayed away from drugs prior to meeting her ex-husband.
In a previous interview last year he said: 'He's not entirely responsible, she's got to take a portion of the responsibility, but it's clear, it really kicked off when they got together.'
Most recently, Winehouse was romantically linked to film director Reg Traviss, who she dated for a few months last year.
And Mitch also gave the new man his seal of approval.
In an interview with STV's The Hour programme, he said: 'I'm happy she's got a new boyfriend. I'm happy that she's moving on with her life.'
He said Traviss was a 'very nice, normal bloke'. The pair split in January this year.