When Conceptual Artist Chase Alias (birth name David S Pollack) first Posted the Social Commentary Artwork "Bug Chaser" He Caused Some Concern.  Then People Began to Realize it was Just a Socially Conscious Commentary and the Work Gained in Popularity. But He Would Have Never Imagined That He would Become the Target of an Evil Vindictive Bug Chase! 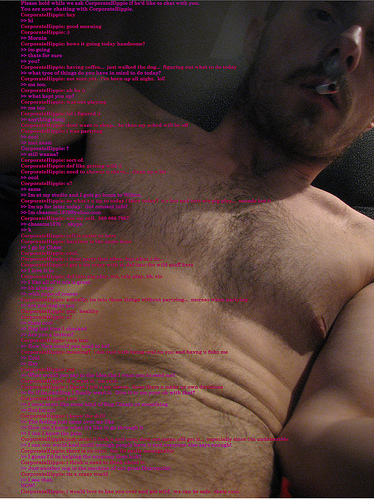 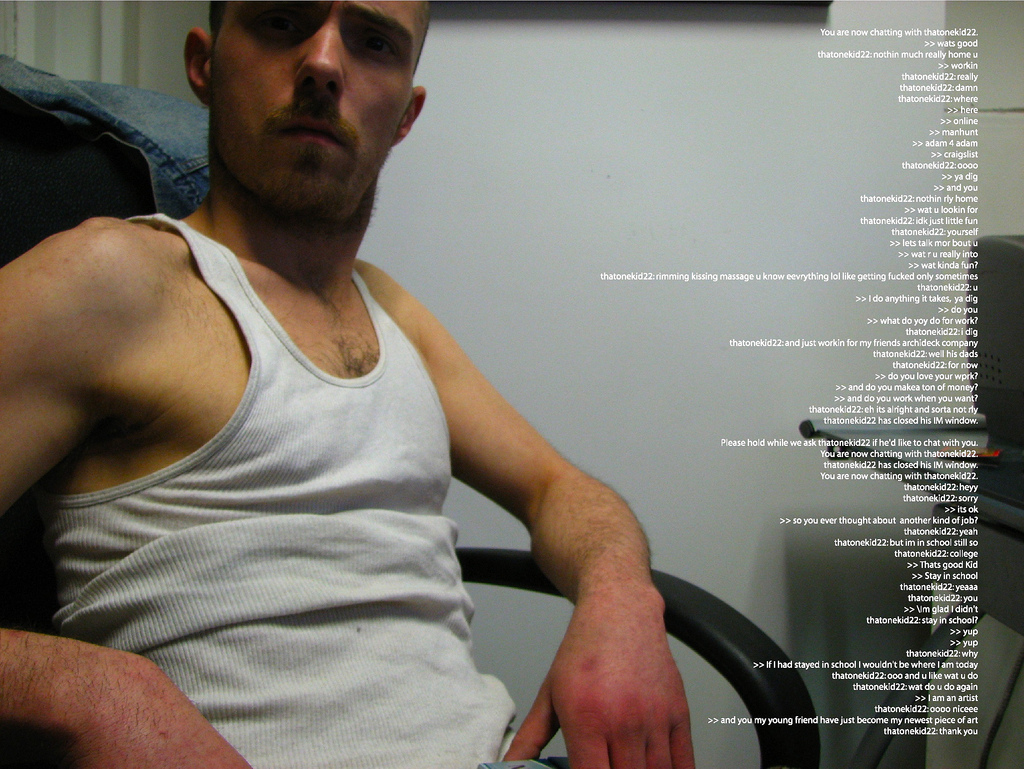 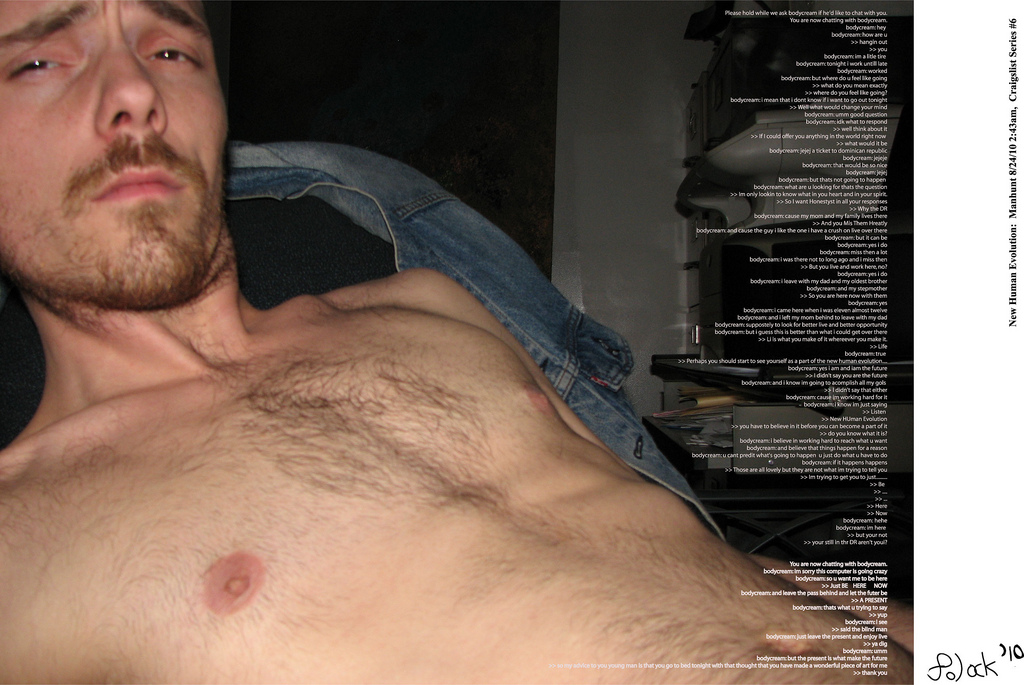