David S Pollack, known by many names but most frequently Chase Alias[5] and Cubby. Pollack sees his work as Immersion Art. The catalyst for his unique blend of gonzo journalism, method acting and new media art occurred out of personal tragedy. "Basehouse: a Meditation Play-place for Cubby" 2005–2010,[6][7] was a response to his mothers untimely death. It is a unique social commentary on the world of illegal drugs and how societies propaganda and rhetoric is the true antagonist. "Who I M",[8] series is an undercover examination of gay online hookups and introduces a unique method for presenting Immersion Journalism. Pollack uses actual instant message conversations and overlays them onto the images used in the conversations. He sees his works as a "Mimesis" or mi…
Post a Comment
Read more 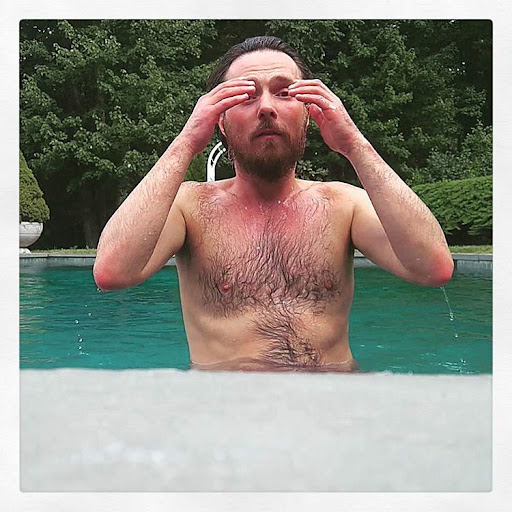 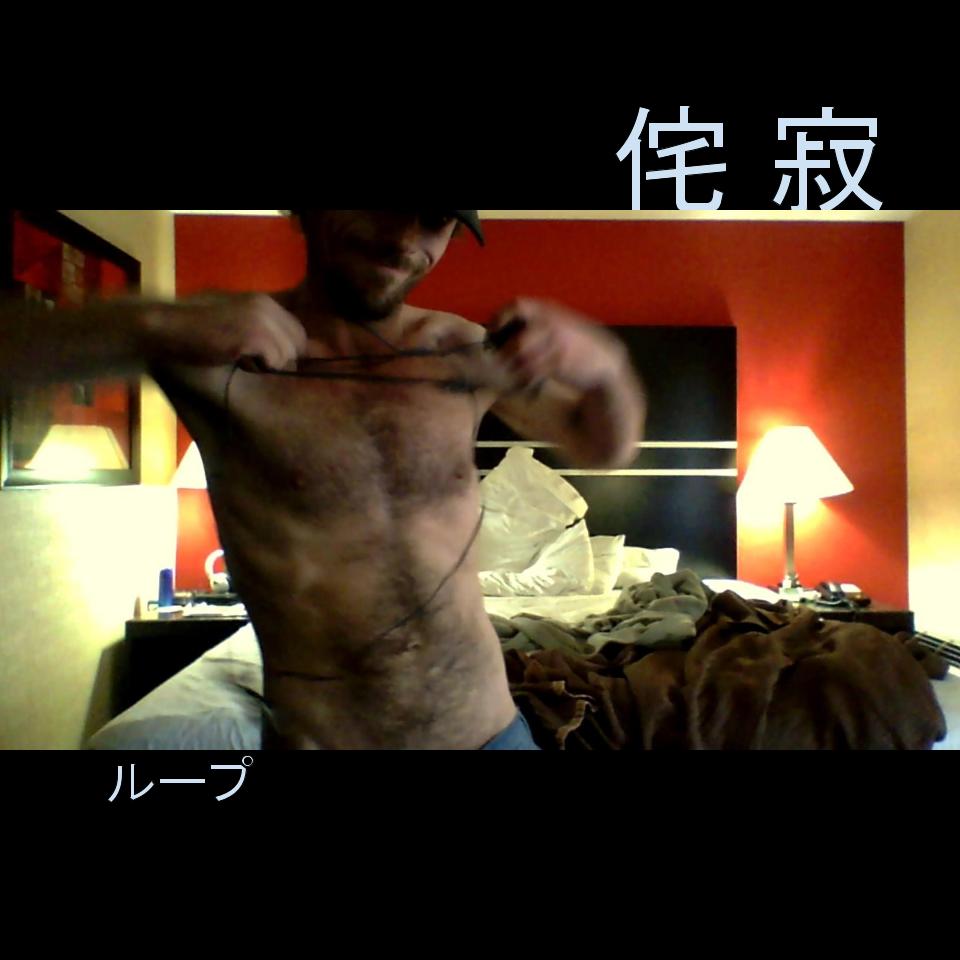 Latest Bushwick Art Fair Is a Bit of a Circus 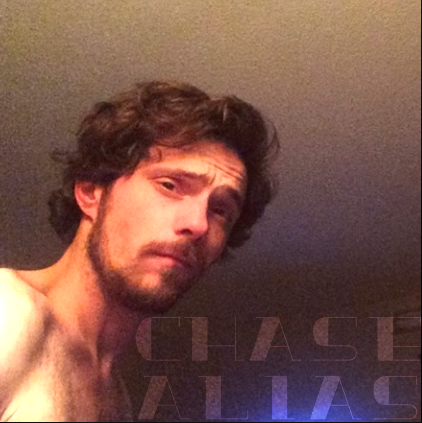 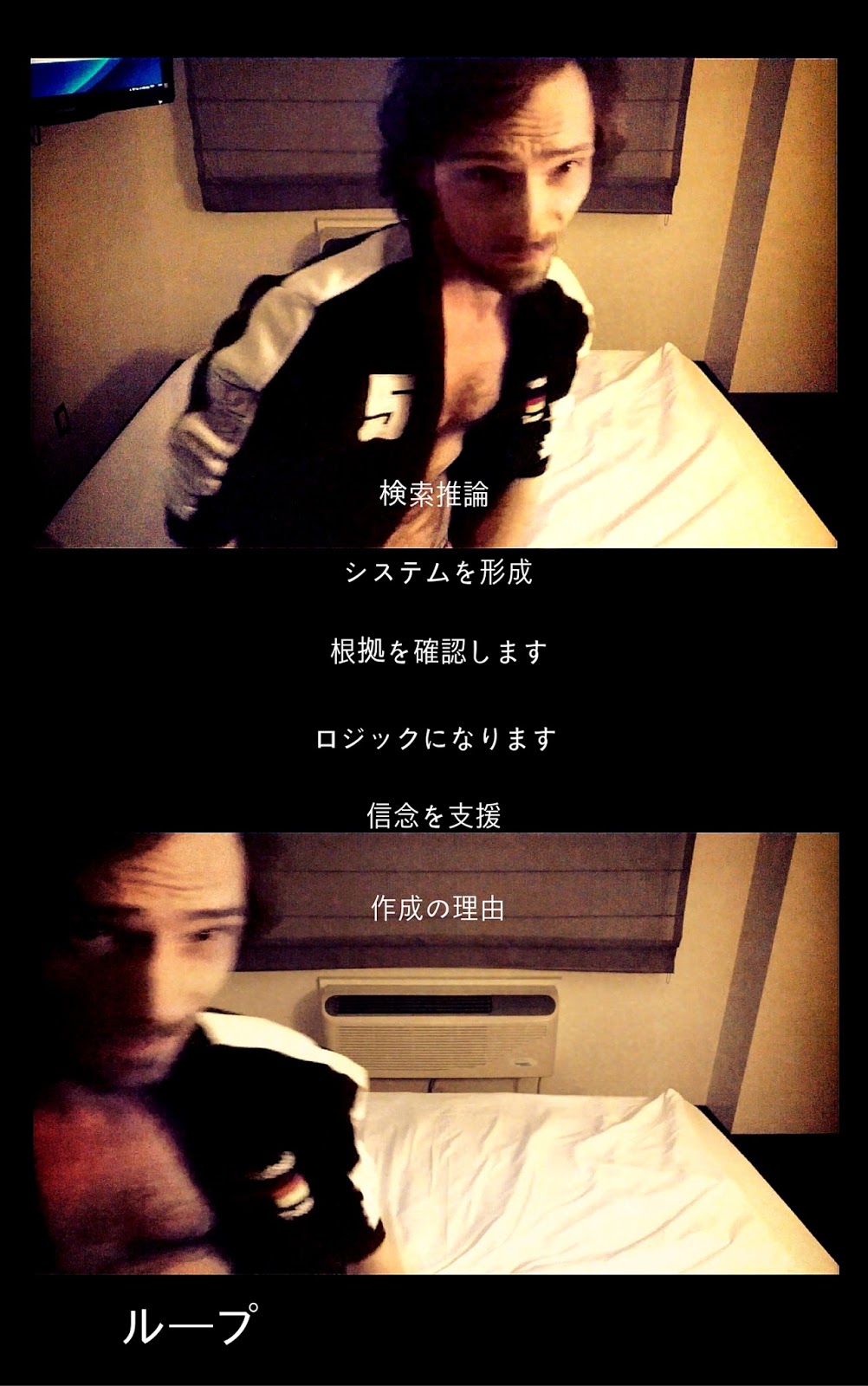 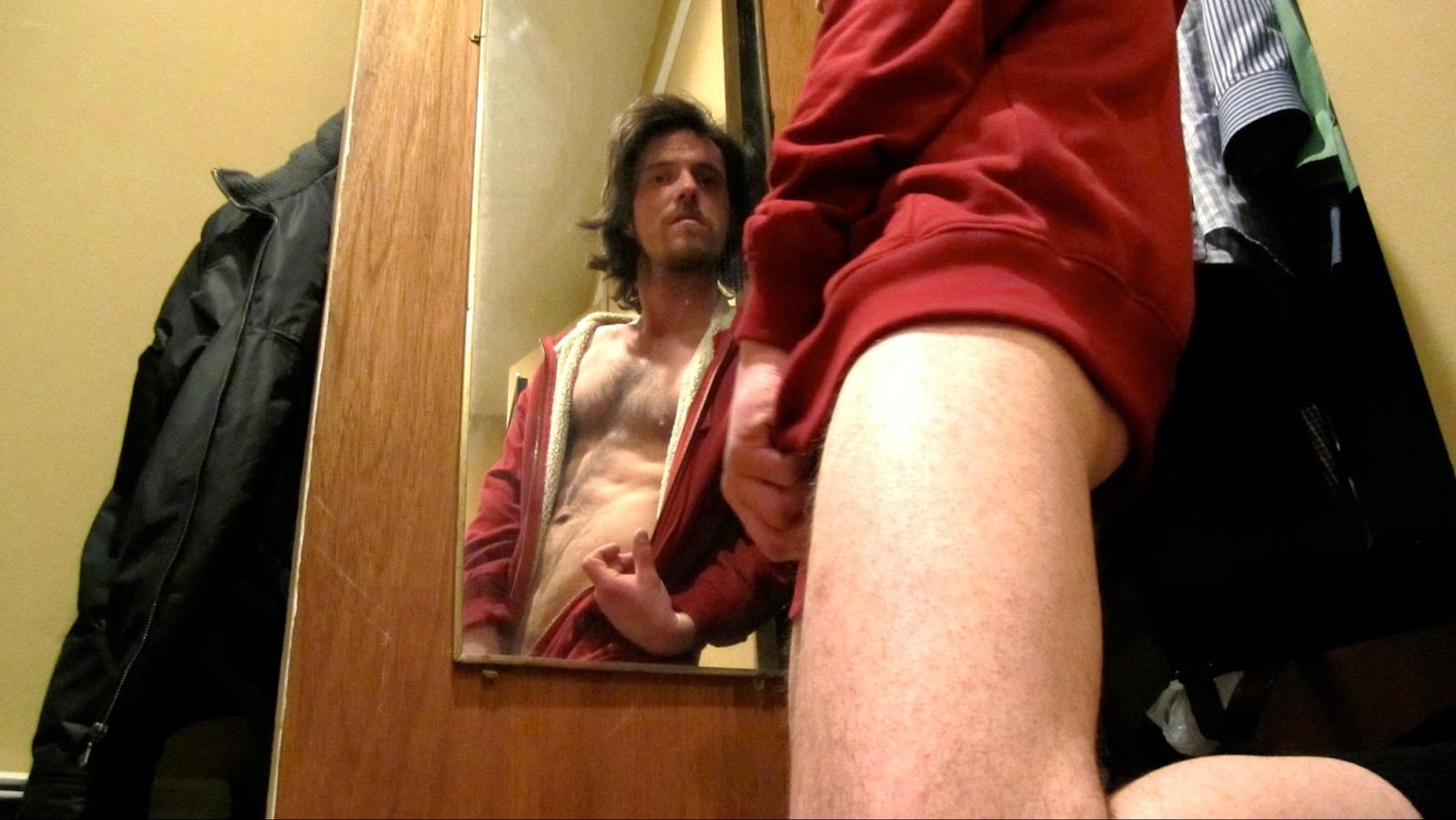 Living is Performance as B. Holden Vance III